According to reports, India may exclude these devices from having a USB Type-C port.

Following the EU’s lead, the Indian government has now passed a regulation that will mandate the use of USB-C chargers for all mobile devices. Technology companies in the country will have to adopt USB Type-C as the standard charging port for all electronic products by March 2025. 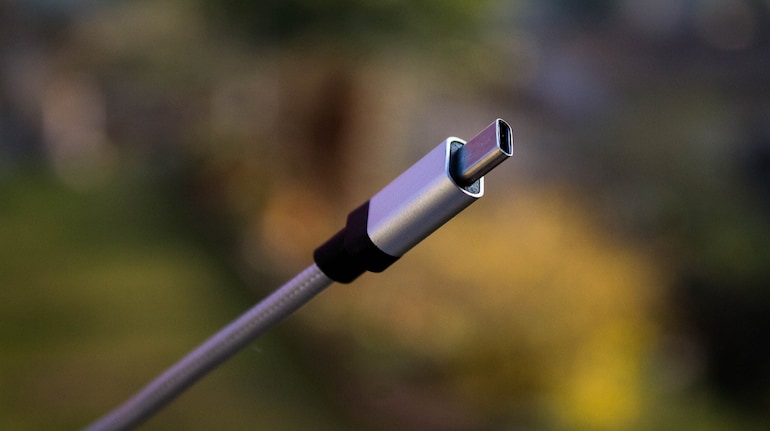 To get the full benefit of this speed boost, a USB 3.2 host should be used with a new USB 3.2 device and a USB Type-C cable.

The Indian Government recently gave OEMs a deadline of March 2025 to switch to the USB-C charging standard. However, recent reports have surfaced claiming that some devices will be excluded from incorporating USB Type-C ports on their devices.

The Indian Government is expected to exempt featurephones, wearables, and hearables from the mandatory USB-C charging standard. The official said, “For mobiles and electronics, USB Type-C port has been made mandatory, the industry players are also in board, but for featurephones, wearables and hearables, stakeholders have said that costs would increase.” The official noted that the exclusion is being made after industry players raised concerns about input costs, which would make featurephones more expensive. Unlike the EU, India has a massive featurephone market with as many as 250 million users, which do not use the USB-C charging port.

Additionally, India is also one of the world’s largest markets for wearable and hearables, which have different types of USB charging support. This makes India different from the developed European markets, where a vast majority of consumers use smartphones and iPhones, making it easier to transition to a default charging standard. The Indian Government has also formed another subgroup to examine the feasibility of having a common charger standard for wearables sold in India.

The European Union (EU) has already given a deadline of December 28, 2024, to device manufacturers for compliance, and the mandate will be enforced a few months after that in India, starting March 2025. In India the directive will kick in three months after the European Union. Additionally, laptop manufacturers in India will have until 2026 to make the changes required.

We can not guarantee that the information on this page is 100% correct.